on their brand & online presence

When working with Airtasker in Sydney, I have tackled a wide variety of projects that were sitting on both the product and brand side of things. With the team growing rapidly, I initiated and worked closely with the VP of Design on establishing design processes and creating a strong design culture that would be extremely valuable for the whole design team moving forward. I worked with Airtasker both in Sydney and when they launched in London. 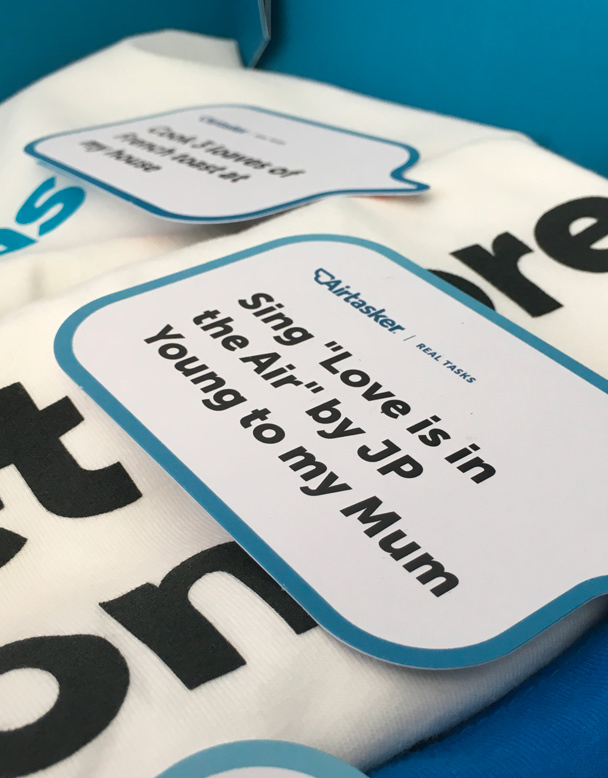 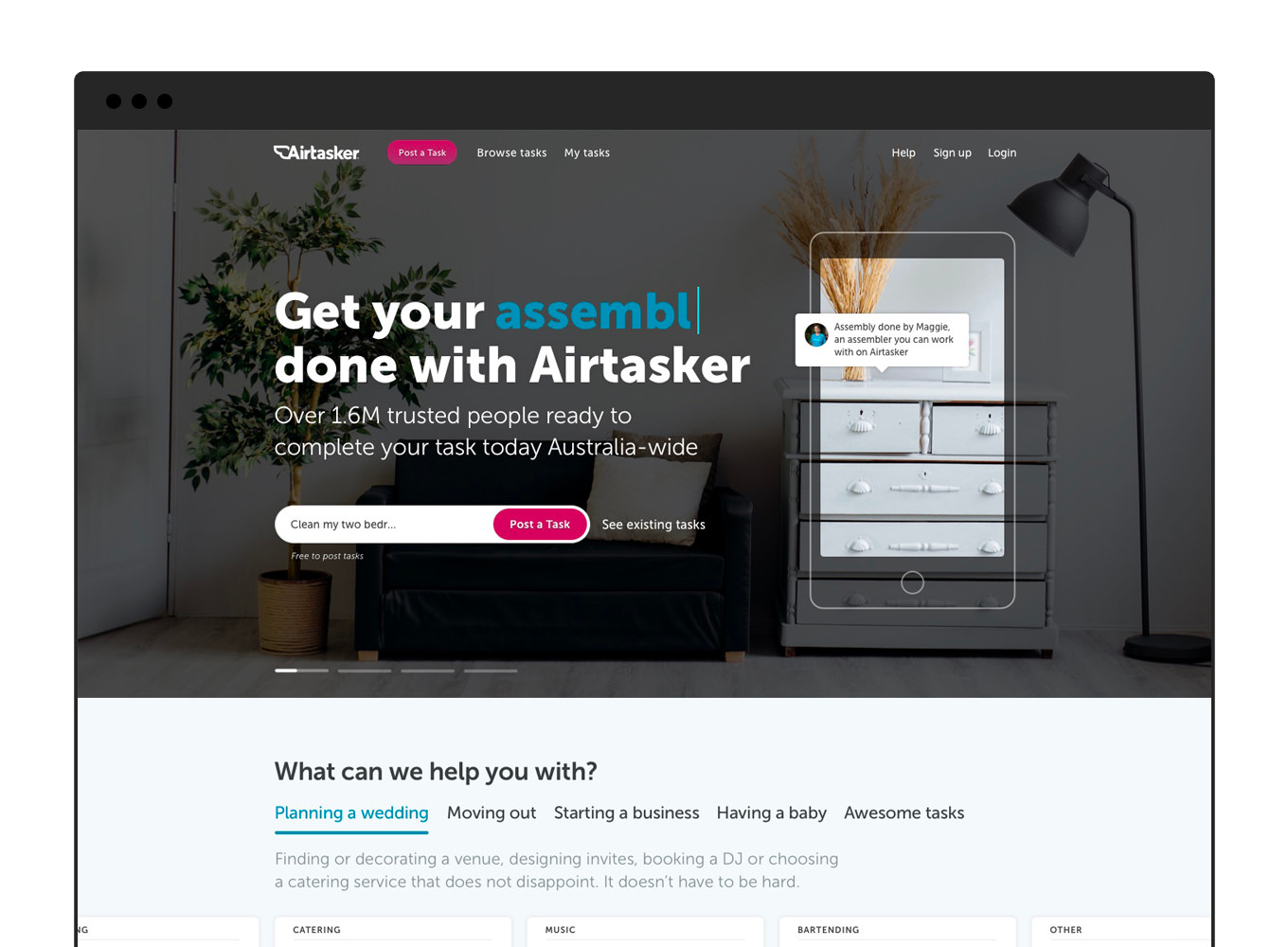 After reaching 2M+ users in Australia, Airtaker decided to launch in London. A new territory where everything was to be done from scratch. As a team of 5 we've launched plenty of activities on the ground to make sure Airtasker was the new cool kid on the block.

We organised customer acquisition events and ran digital competitions in partnership with UK brands such as HelloFresh, Simba or Candy Kittens. We reached out to influencers with some personalised packs and even organised a live pop-up event next to Shoreditch Street Station.

All of this helped Airtasker get significant growth figures in the first few months of presence in the London, and then the UK. 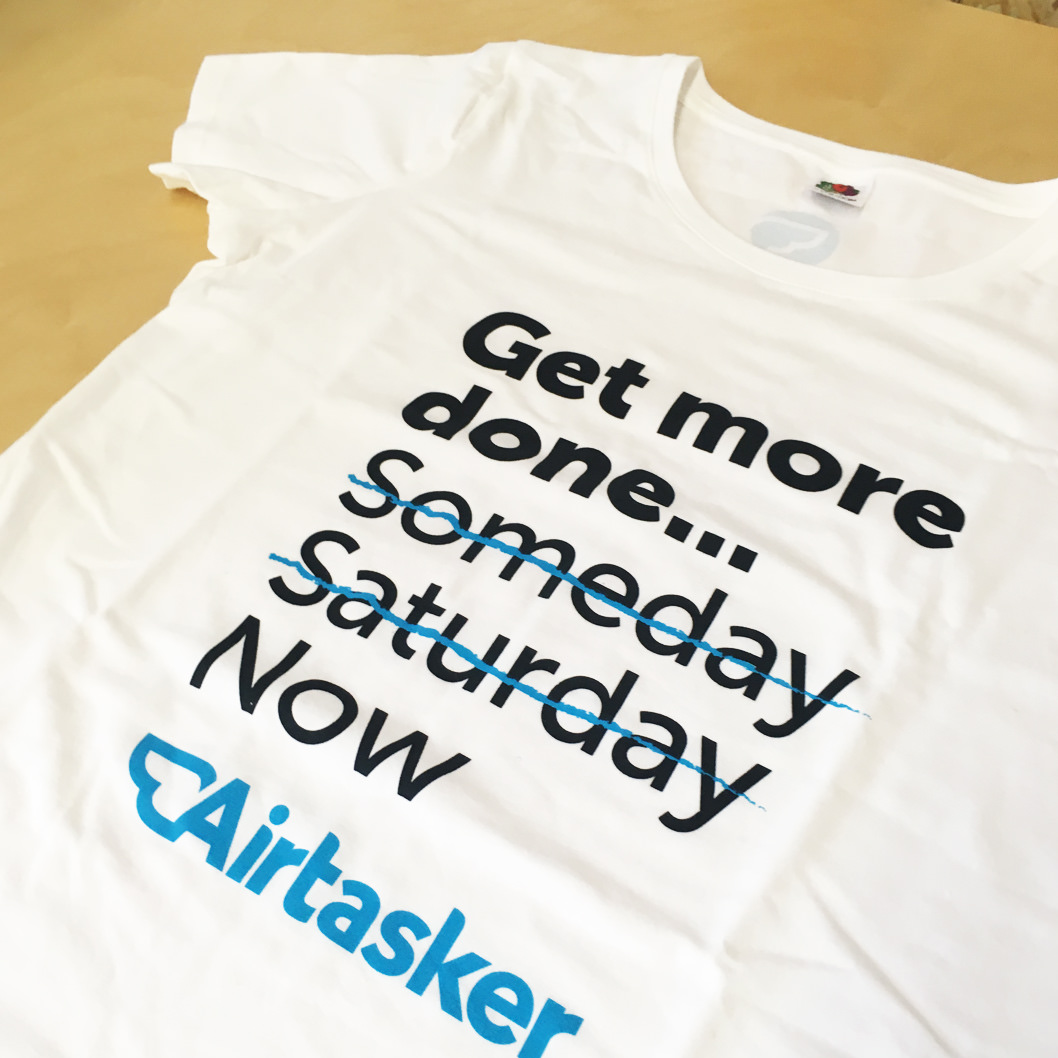 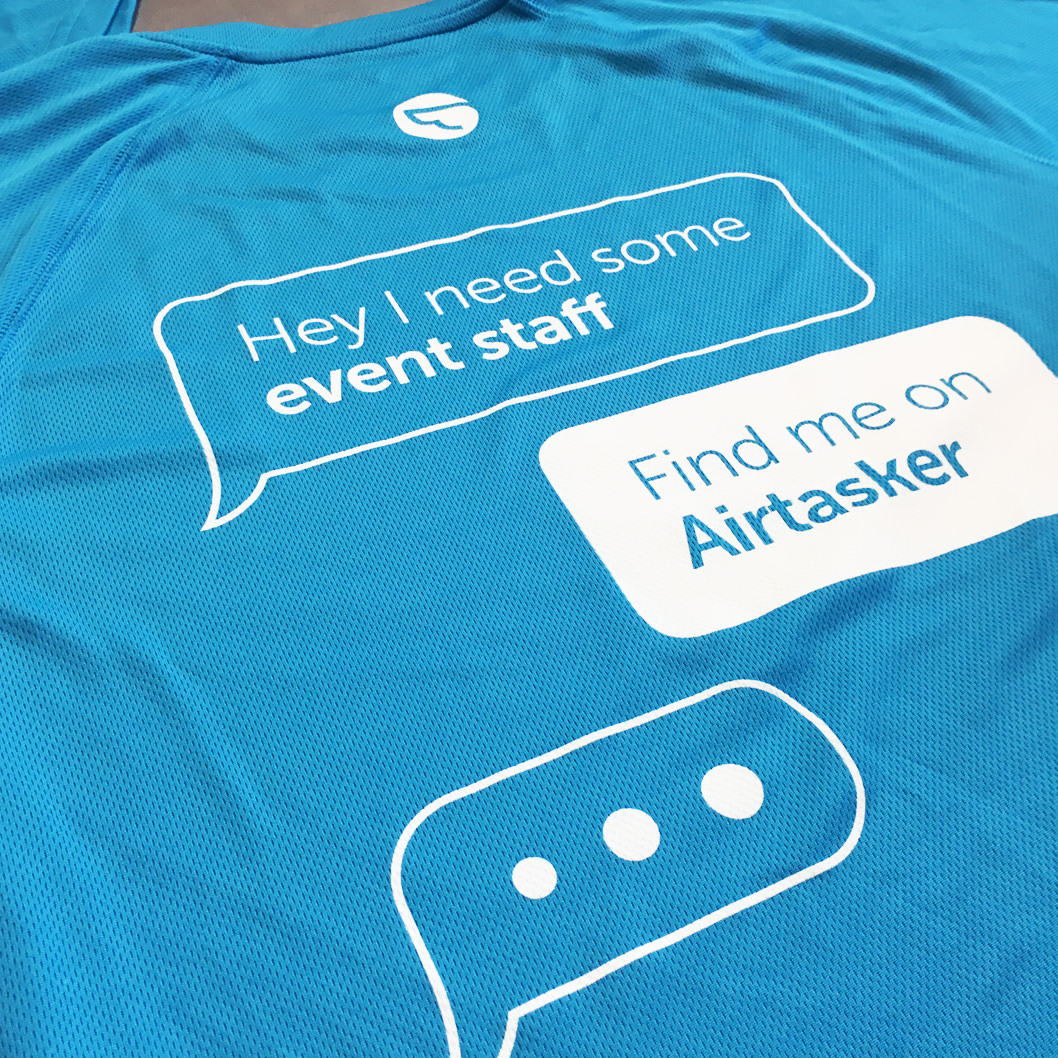 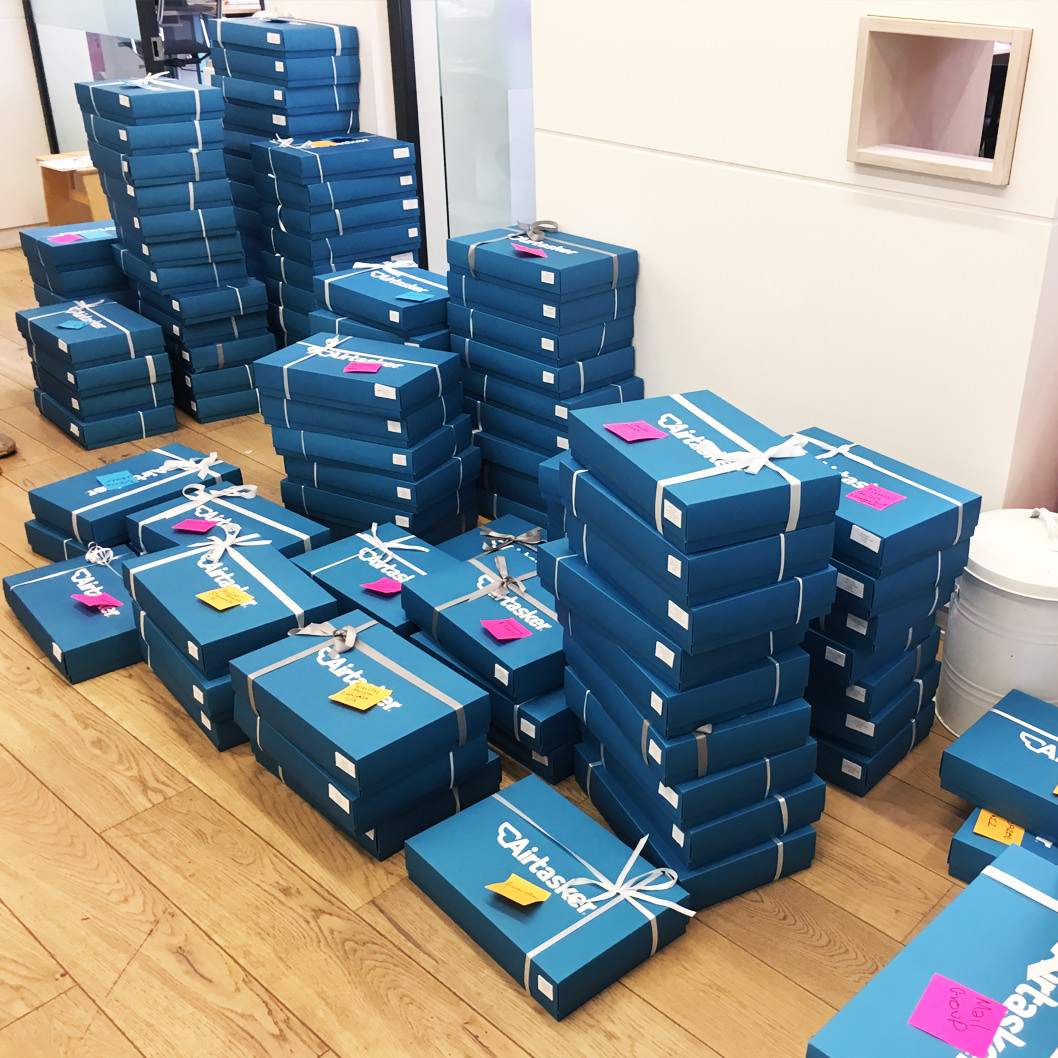 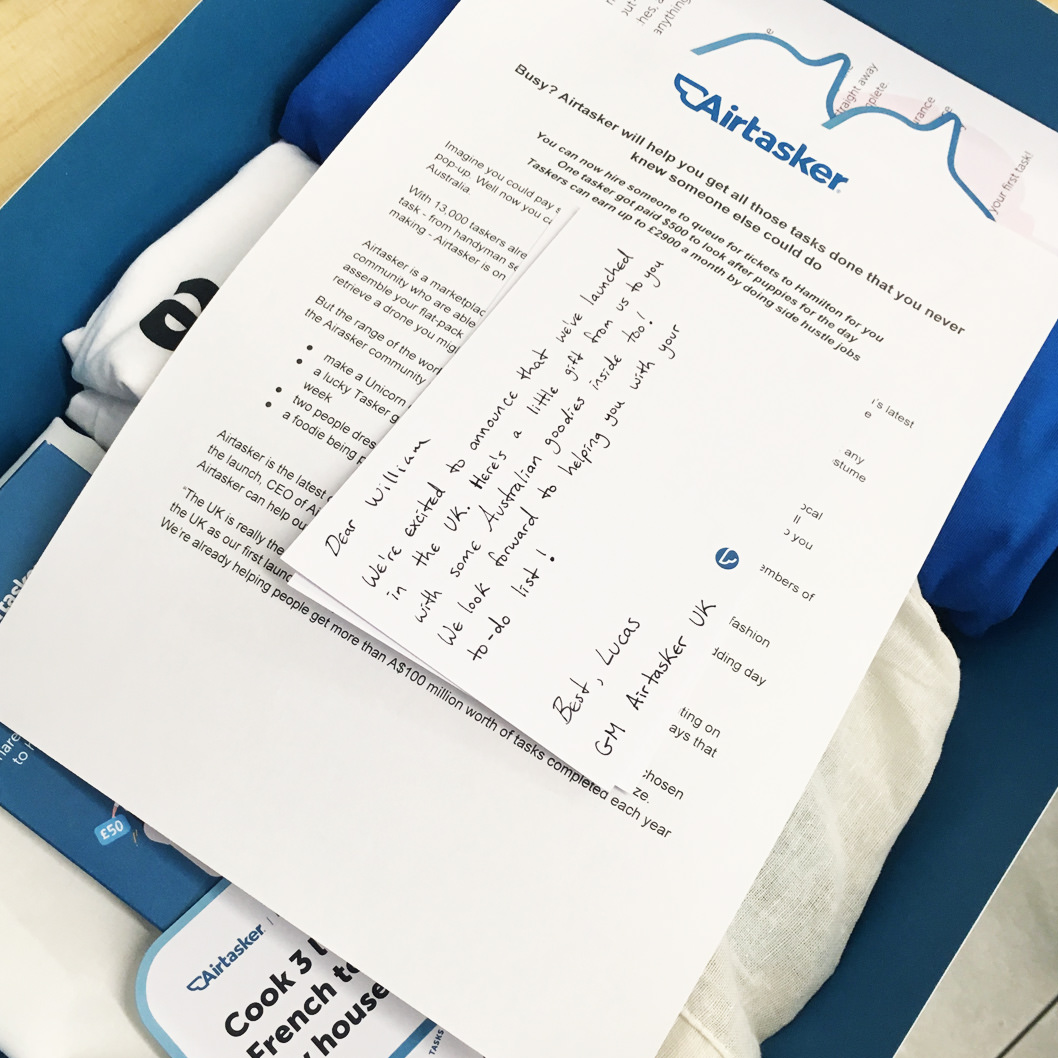 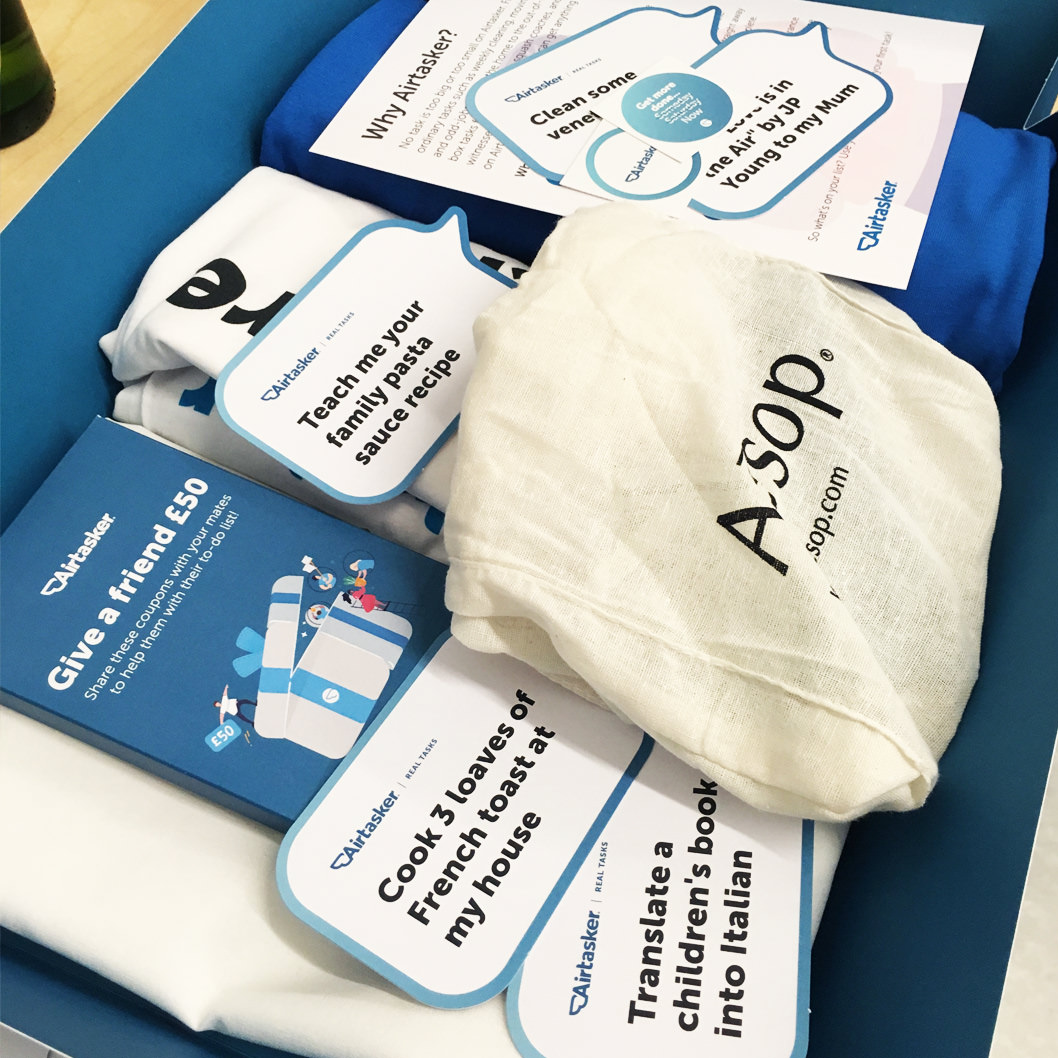 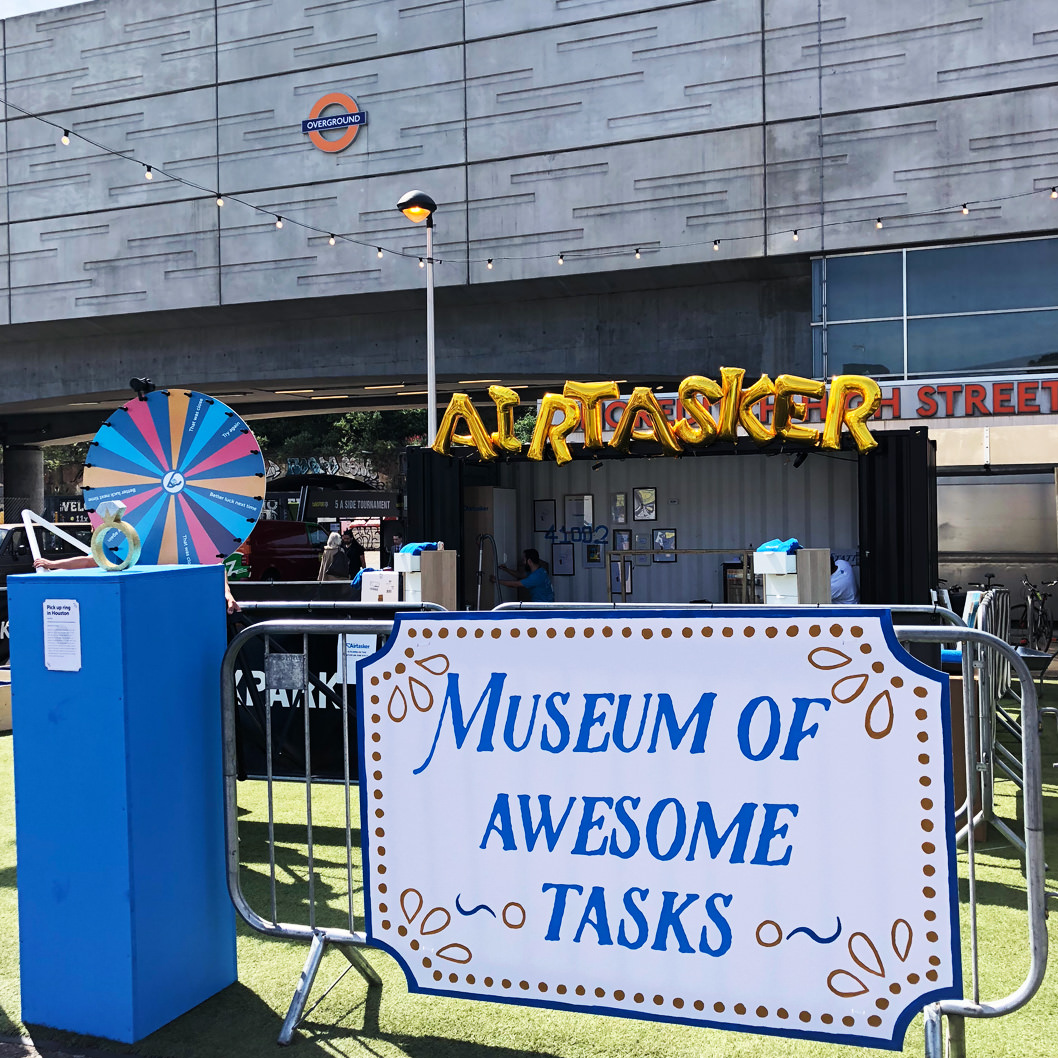 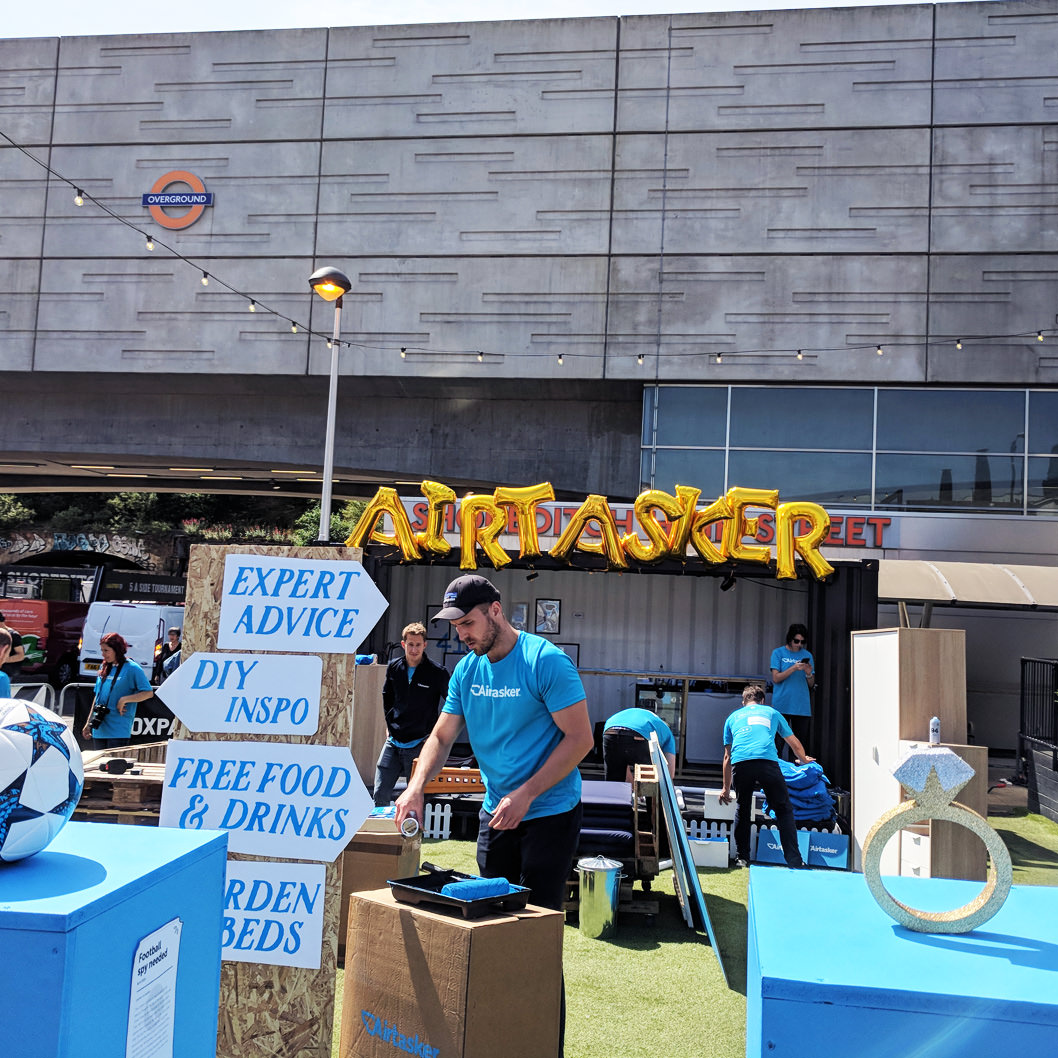 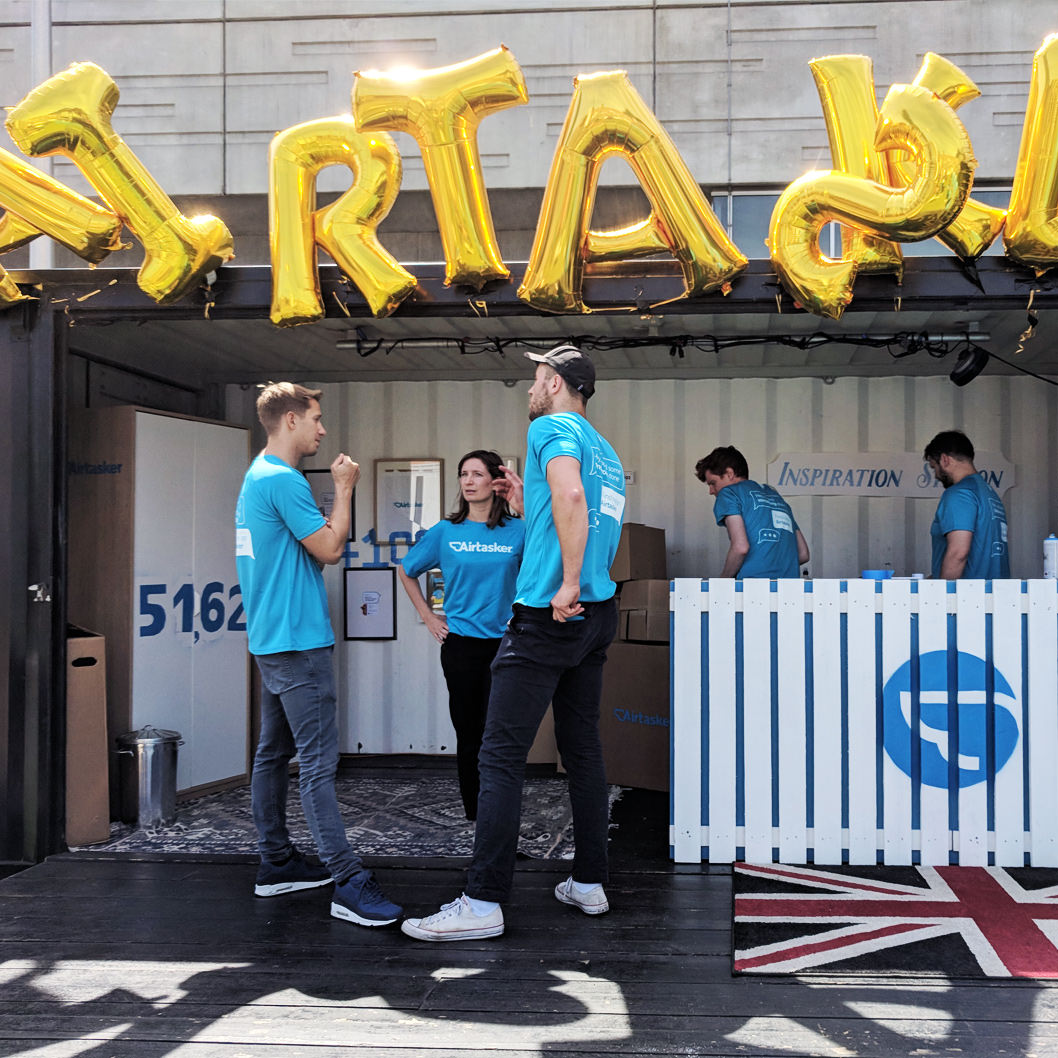 The 'Airtasker Community Summit' is an annual event where people from the Airtasker team spend time with some of the most active users on the platform. They come from all around Australia and all have very different skillsets.

This event is an opportunity for Airtasker to educate their users even more about the product and best practices. For the first of these events, I was tasked with developing an extension of the brand, which would slightly differ from the original while feeling part of the same family.

I also helped shape the direction of these events along with designing a variety of collateral; ranging from animated screens, speaker presentations, tote bags, t-shirts, awards (to celebrate the very best Taskers) down to food menus, lanyards and helping set the mood for the venue itself. 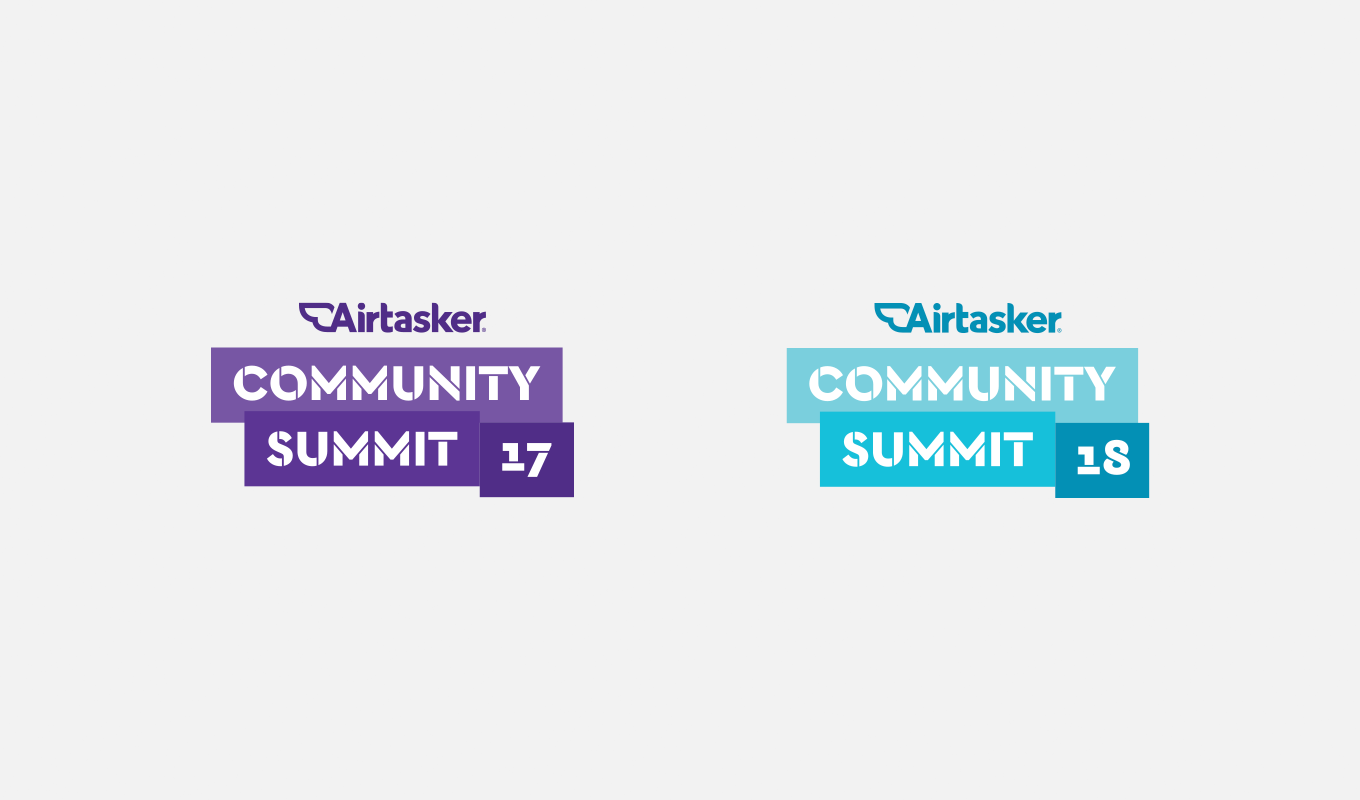 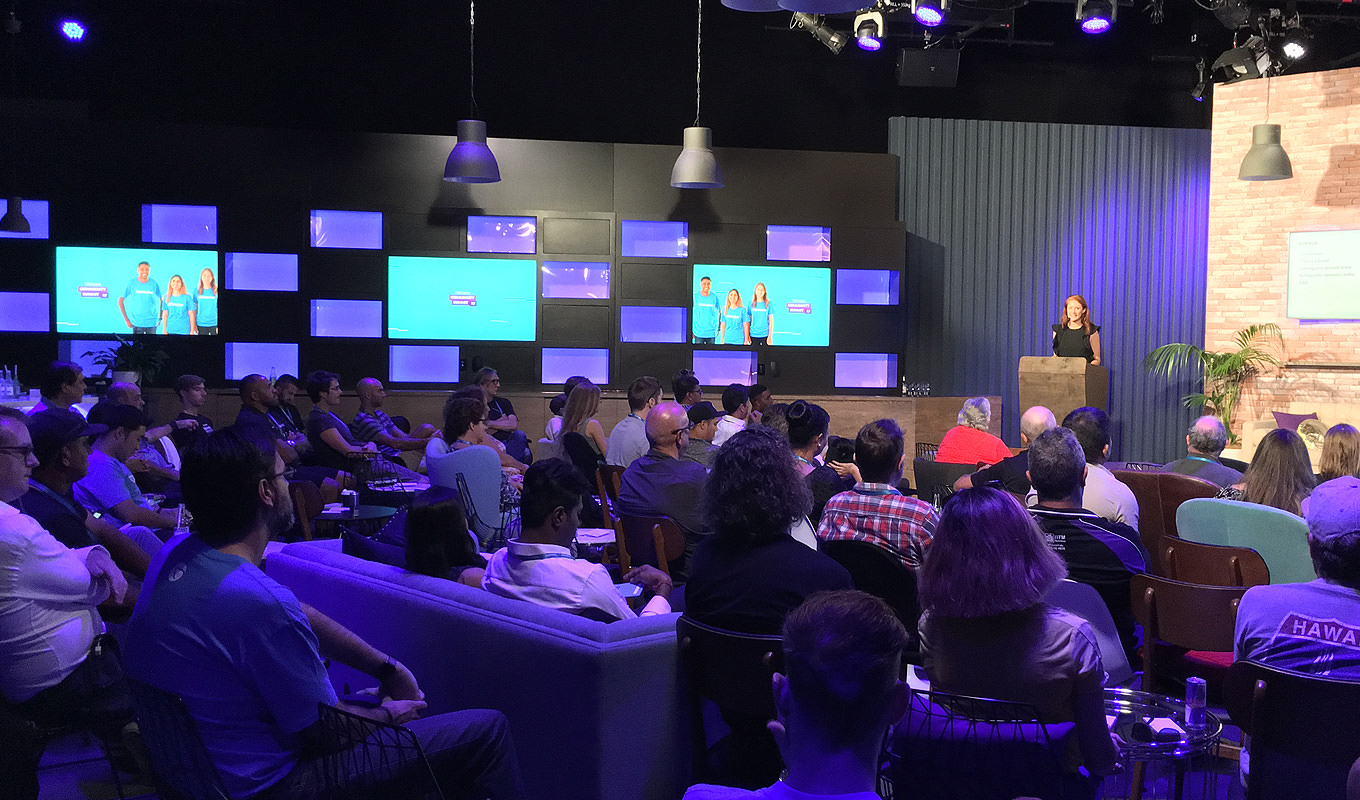 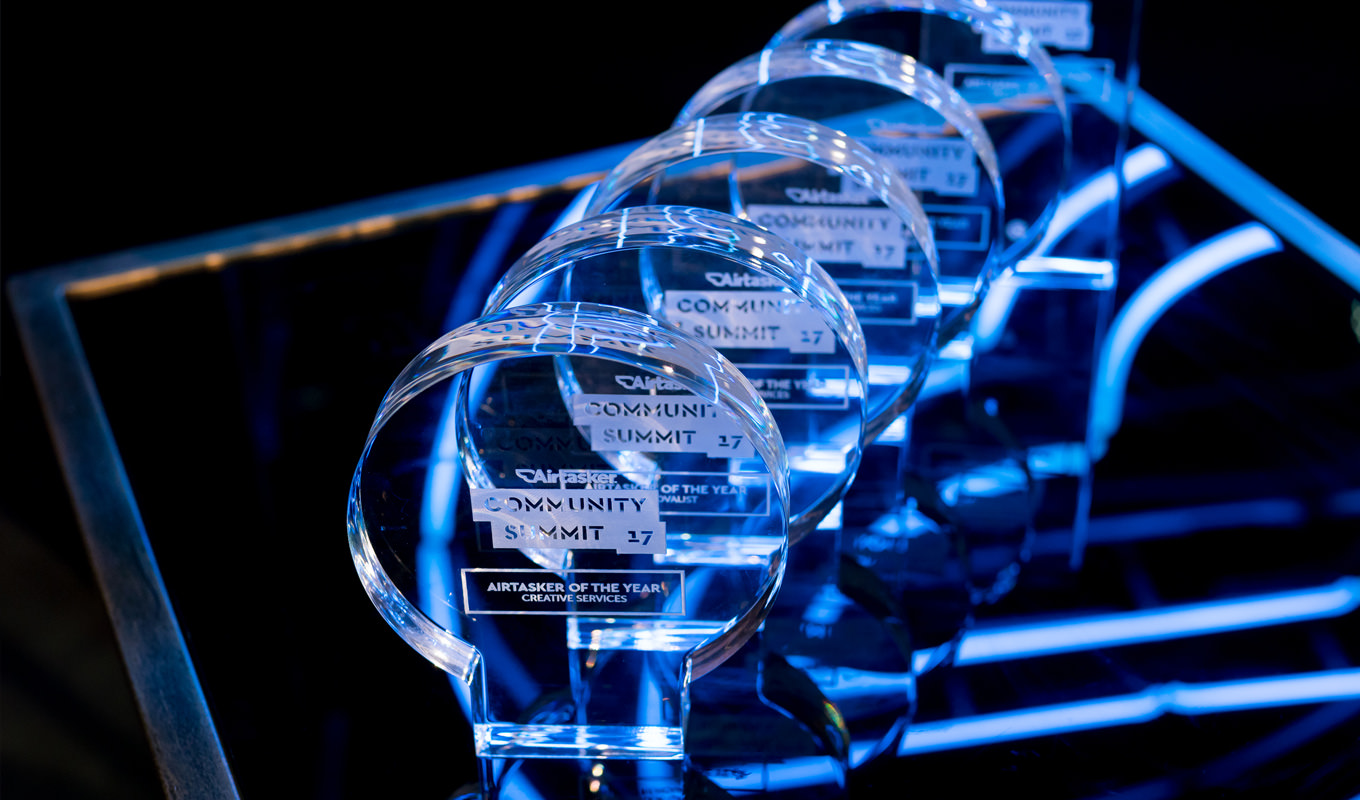 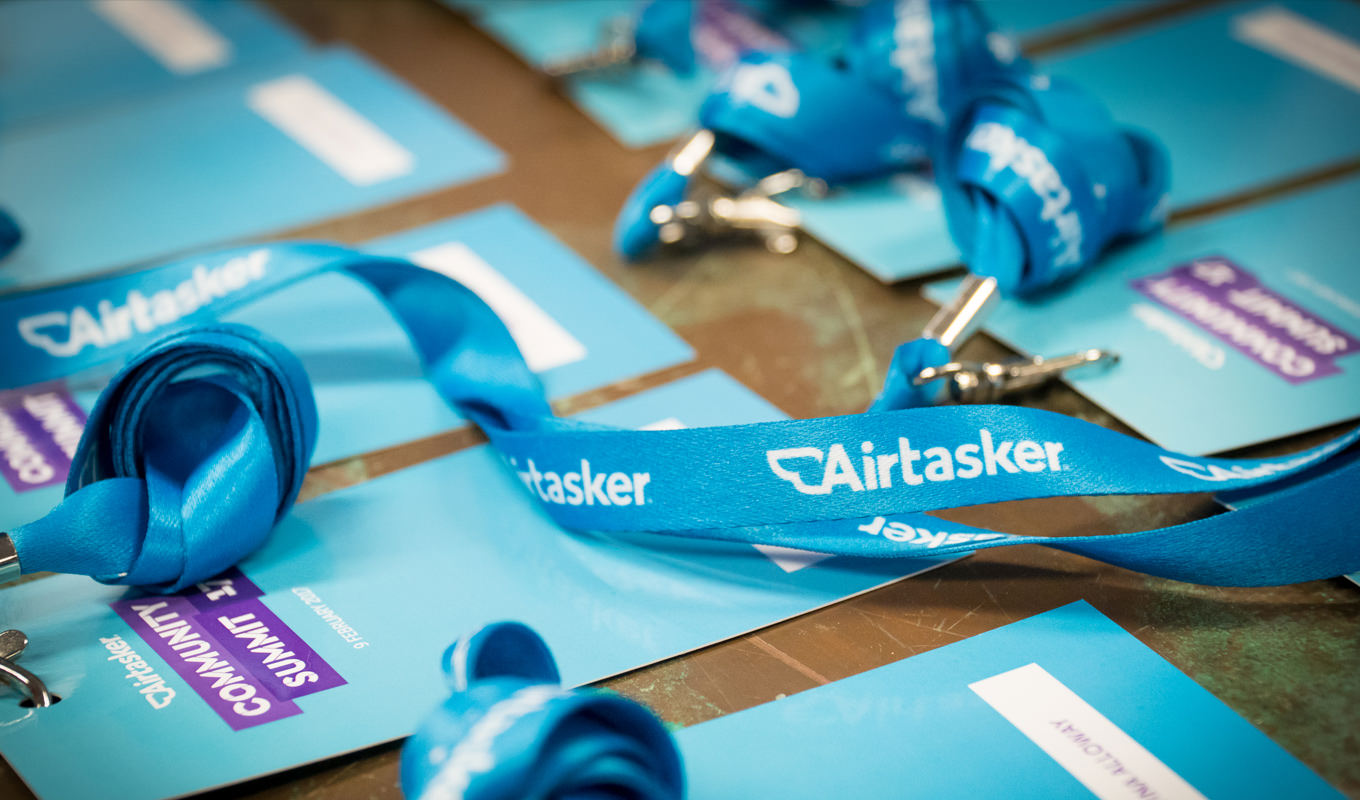 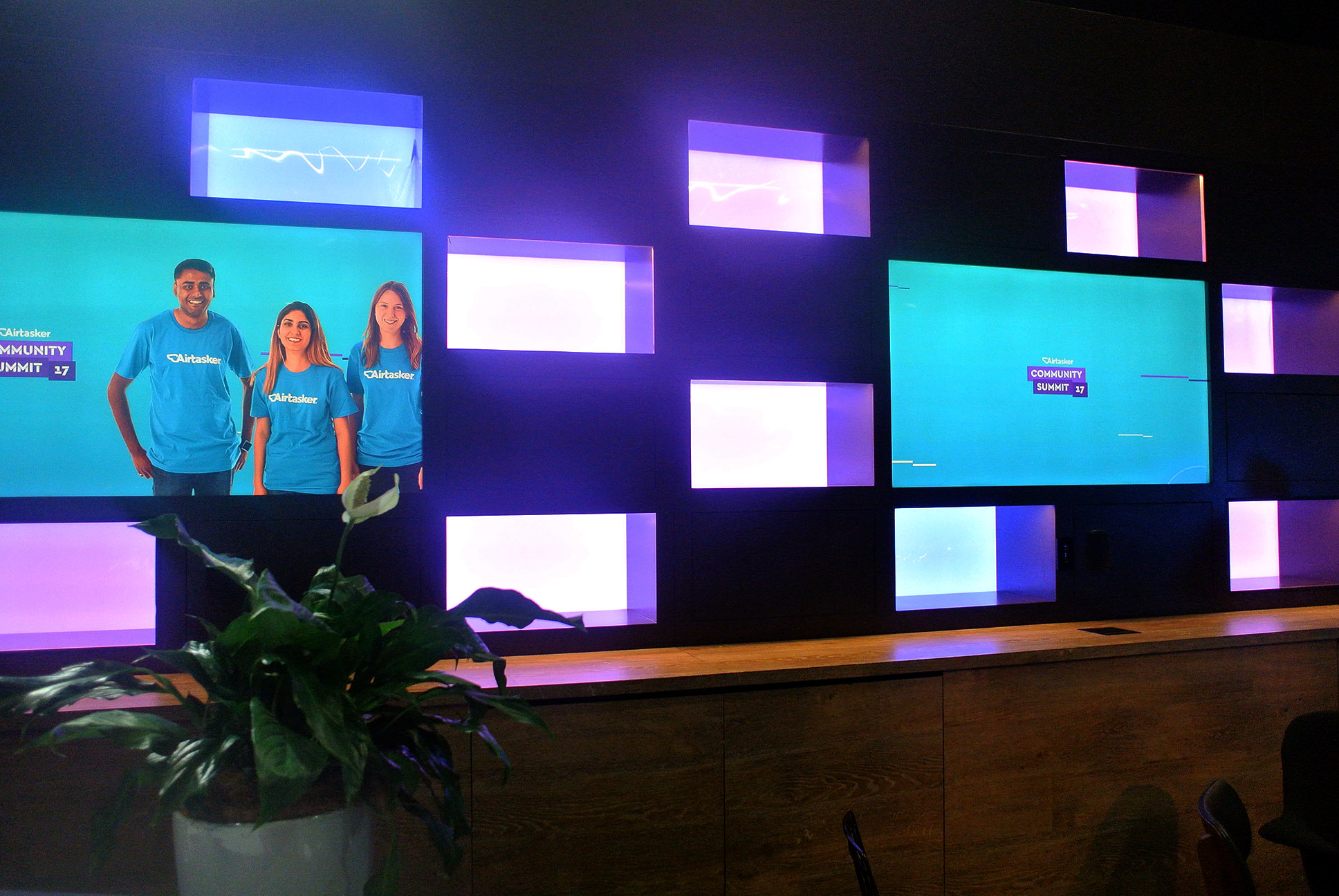 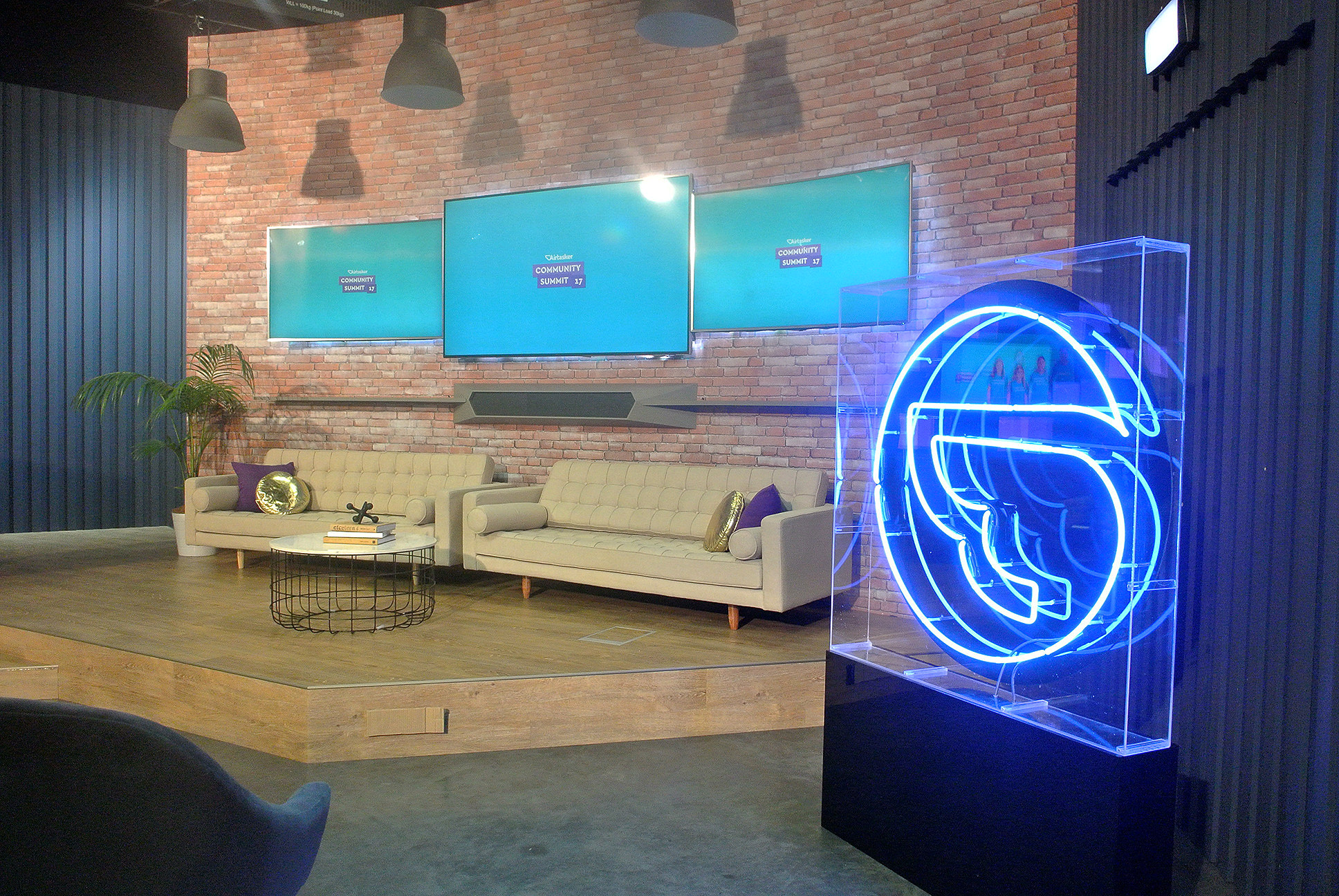 The content being created on the blog, and the fact the last time it was updated was a long time ago, pushed this project on my desk. The design of the blog had to be done in such a way that the content would be the hero. Here is the final solution that was designed. 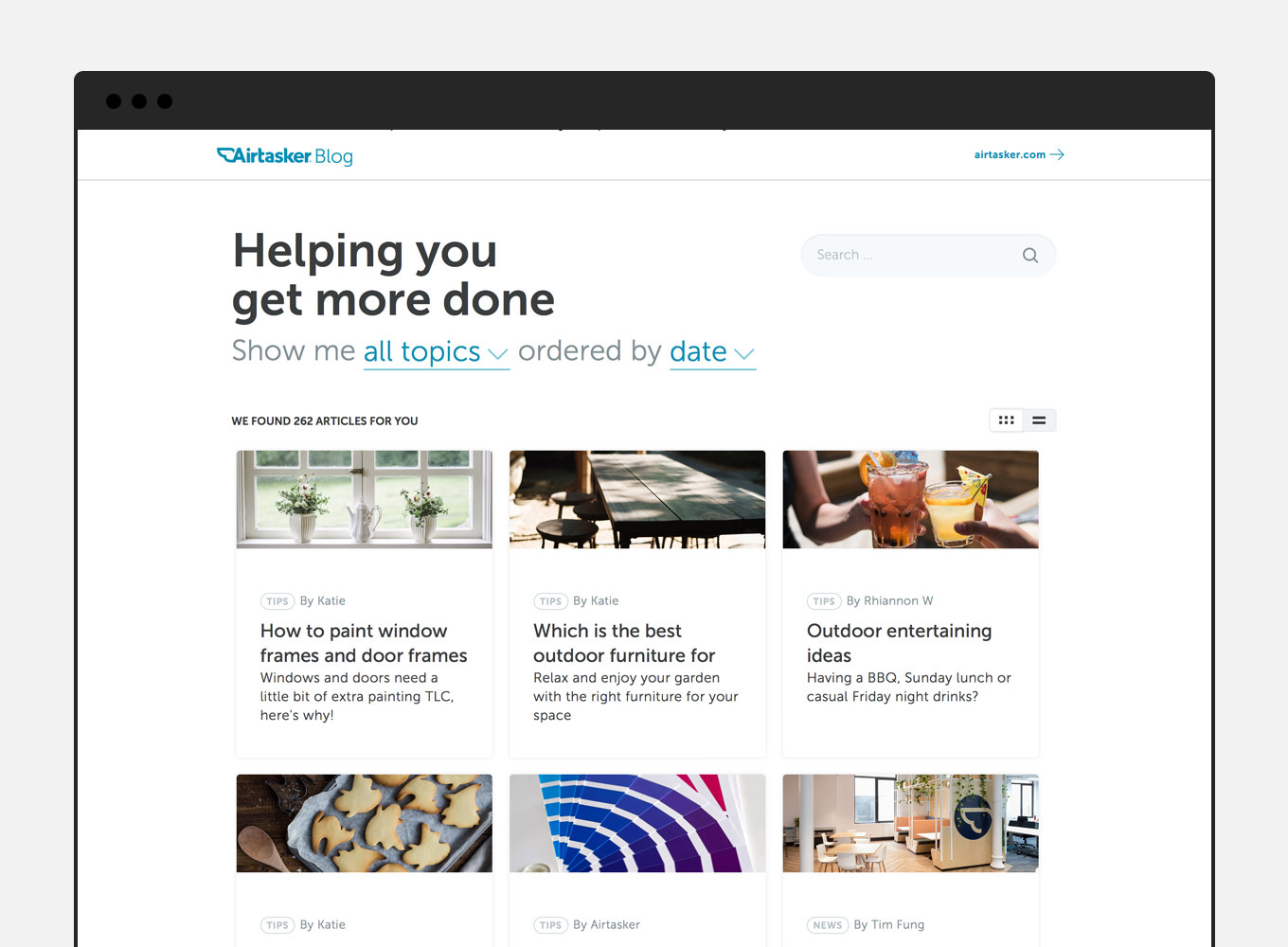 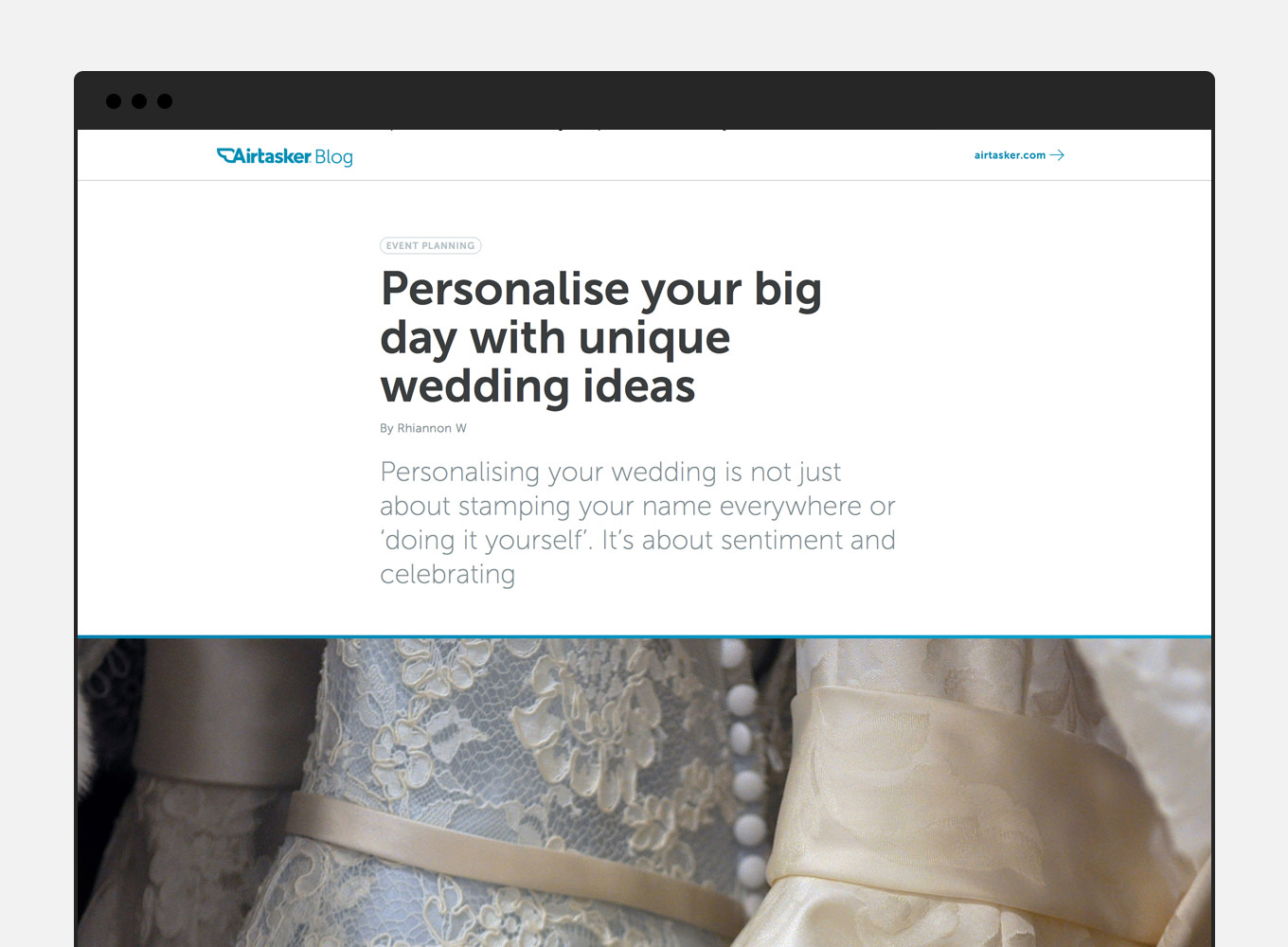 Below are 49 icons we designed, that are part of a set Airtasker uses in their Design System. They're used extensively throughout the website and in both apps.